SHAMASH, The Mesopotamian god of the Sun, Deity of Justice

“Just as the sun disperses darkness, so Shamash brings wrong and injustice to light. 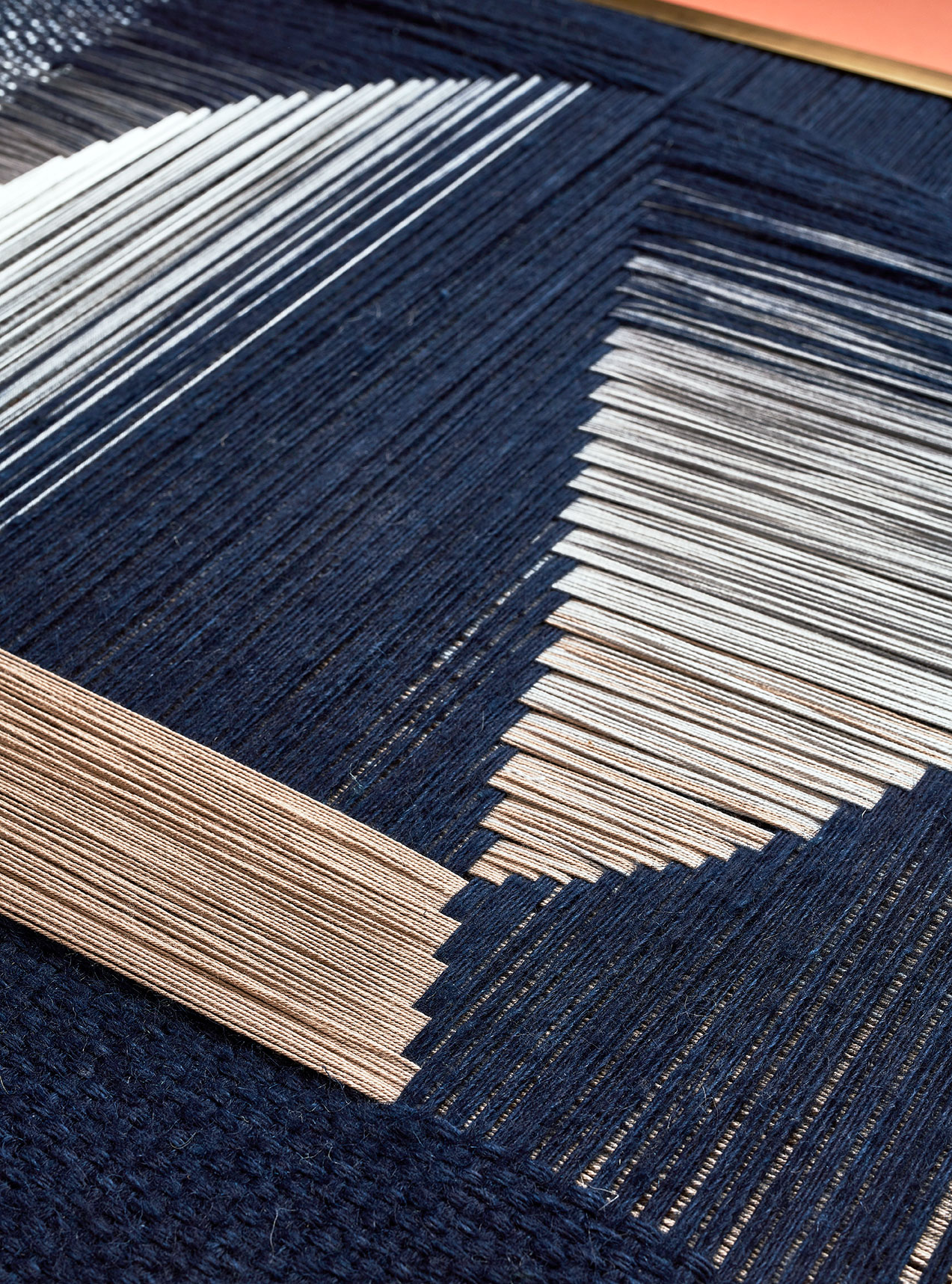 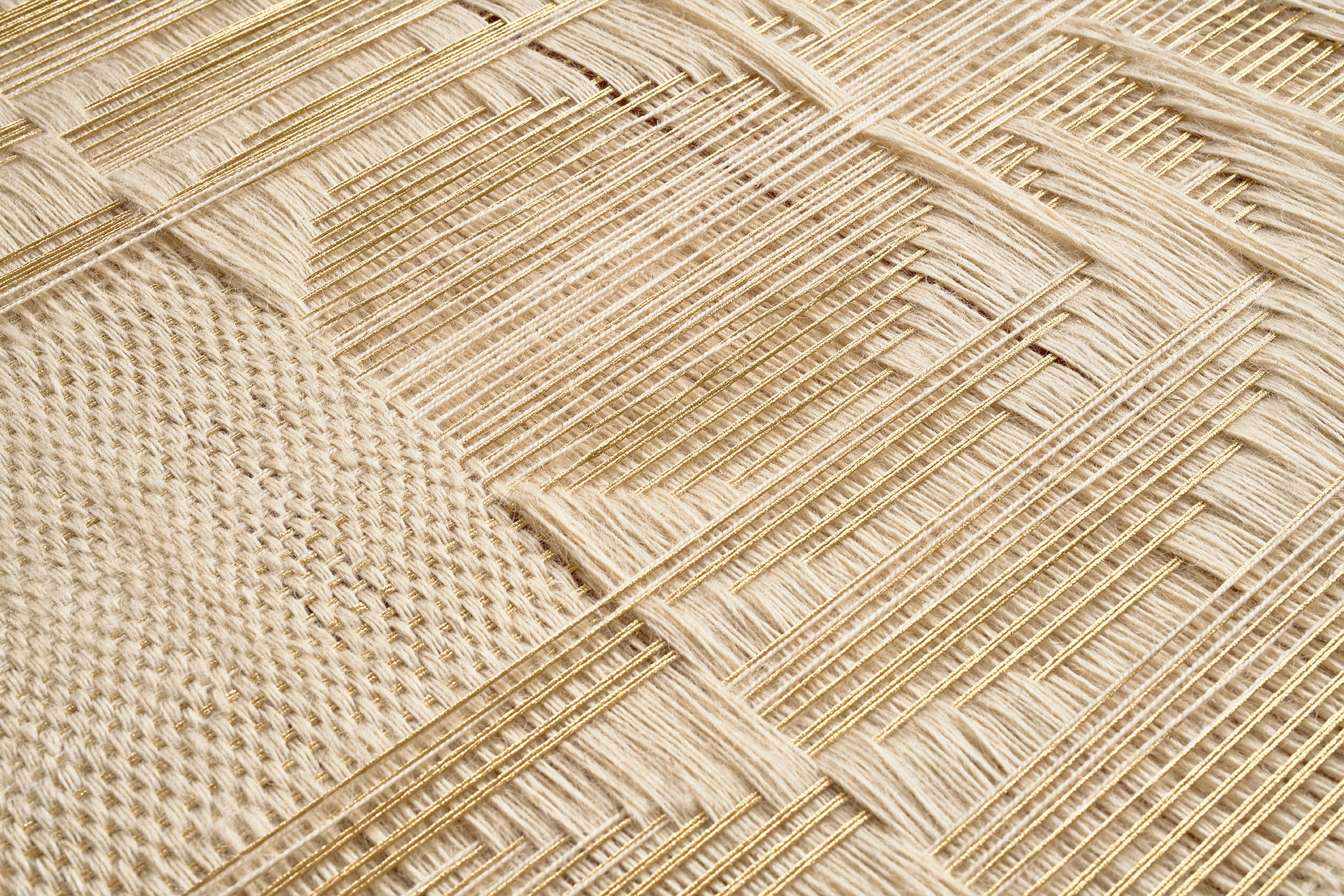 SIN, The Mesopotamian god of the Moon, Deity of the Night

“His chief attribute was wisdom, which he dispensed not only to humans through his priests, but also to the gods themselves.” 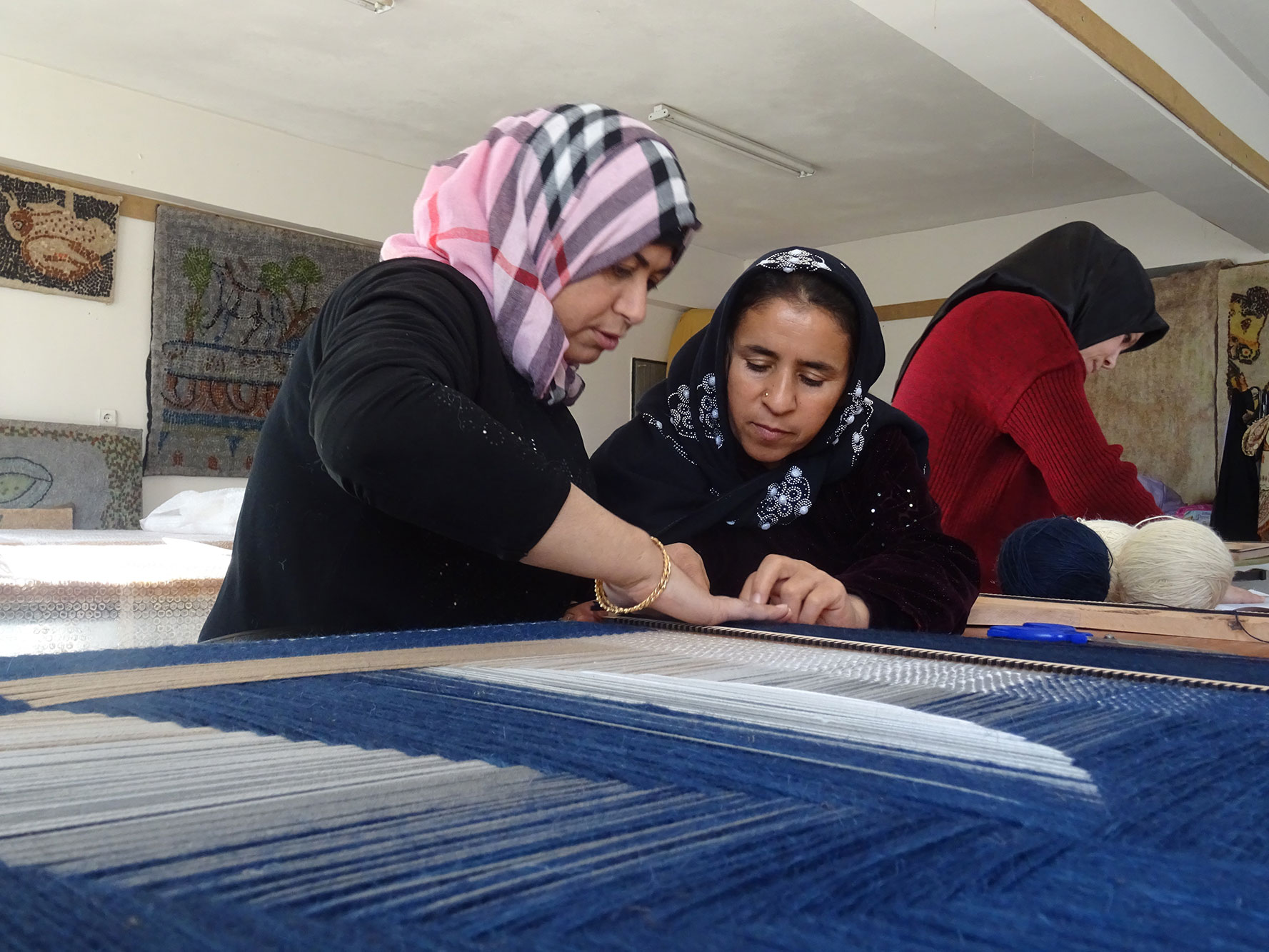 CELESTIALS IS A COLLECTION OF WALL HANGINGS DEVELOPED FOR atlas;

A contemporary design collection based on Mesopotamian heritage, to be produced by local women of Harran and Syrian refugee women residing at Harran.

According to the traditional astrolatry belief of the Haranians, there were seven celestial bodies of seven gods. Hierarchically, Sin, the god of the moon was at the top of the pantheon of celestials. With his son Shamash, the god of the Sun; and his daughter Ishtar, the goddess of Venus, they constituted a holy family. Dedicated to each member of this holy family, a collection of wall pieces is designed to be handwoven by the local women.

ABOUT THE PROJECT: atlas

atlas is based on a social responsibility model supporting the local and Syrian women living in Harran to generate their economic independence by being at the core of the production process at the felt, wood, weaving and ceramic ateliers developed in ADEM (Family Support Centre) within the Governorship of Harran.

Multi-layered civilizations around Harran and Mesopotamian culture date back to 8.000 years which is known for its contribution in the fields of architecture, astronomy, mathematics, geometry, belief systems with its sophisticated societal interactions created through daily life rituals were taken as references in this project. In the scope of atlas, designers Aslı Smith, Barış Gün, Begüm Cânâ Özgür, DAY Studio, INCOMPLIT and Şule Koç translated these references into a collection addressing today’s langauge. 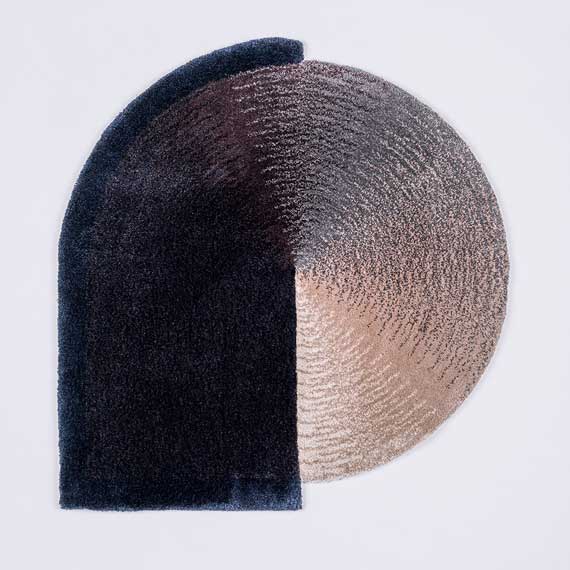 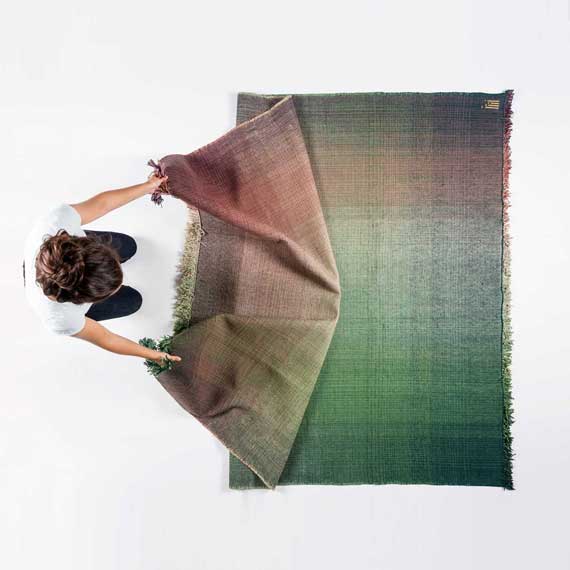 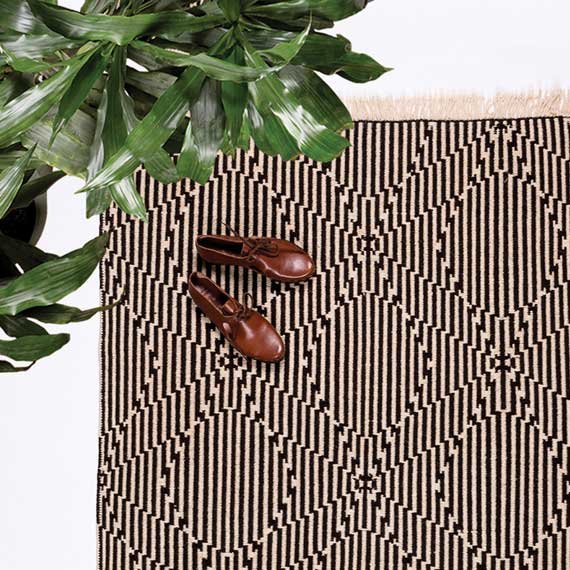 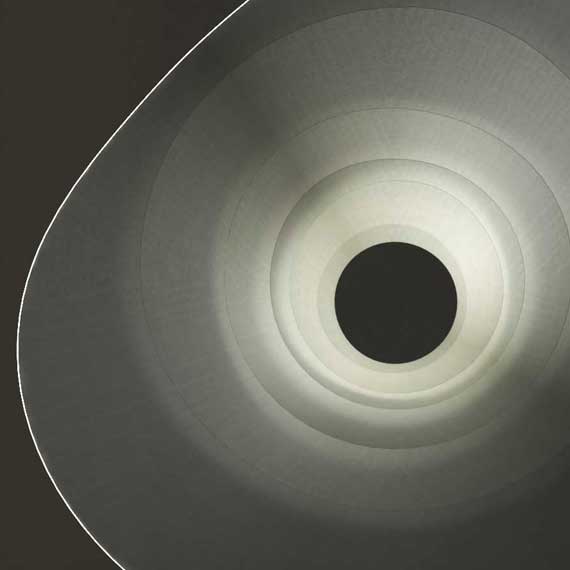 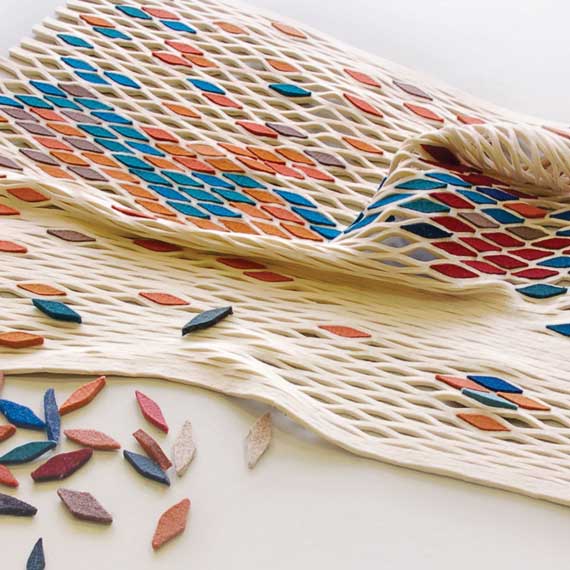 Stay updated to our news and offerings.